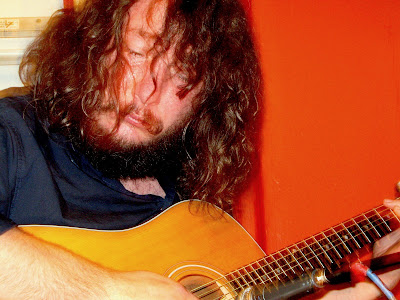 Jack was there when I first started booking shows at my house (611 ) in 2003. He played one of the very first shows that I ever booked (with Landing), and played my house six times total–including my 28th birthday in 2005 (with Glenn Jones, PG Six and Harris Newman). I probably booked Jack more than anybody else, as I thought him to be the best acoustic guitarist on earth, and I’m saying that without hyperbole. Watching Jack’s fingers pick and fret was like watching two of the most gracious dancers in motion. It was that stunning. The level of dexterity he possessed was truly perplexing and awe-inspiring. 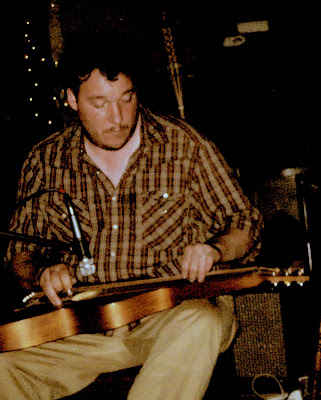 Whether he was mining Fahey territory with “Kensington Blues” or the Basho-esque 12-string explorations of “ to ,” or even the experimental, haunting ghostliness of “Sundogs,” Jack’s compositions were timeless and penetrating. He was one of the only musicians that could bridge the gap between numerous generations: whether you were 20 or 90, you could appreciate Jack’s music. 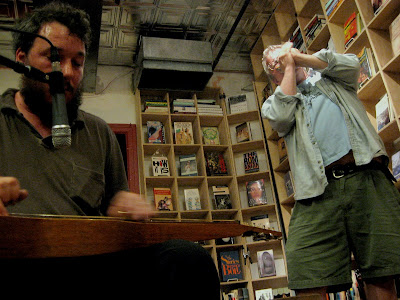 As a person, Jack was a cranky, cantankerous bastard. He was extremely opinionated, but he had a warm heart and was a good friend. He never beat around the bush and you always knew how he felt about something. I always knew he had my back if I needed it. He was never reluctant to tell me how much prog sucked, but we also agreed on the genius of Michael Chapman and John Martyn. 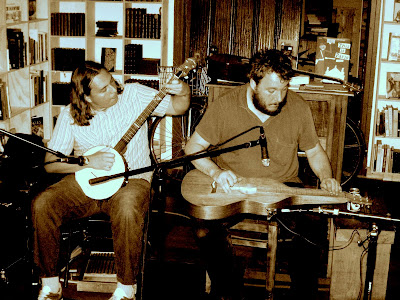 I last saw Jack two weeks ago in Philly when he came out to see Chris Forsyth, and he was happier than I’d ever seen him, gloating about the successful tour he just had with the Twigs. For the past two years, he was making a living off of his music, which is something most of us will never be able to say. And he accomplished this without compromising one iota. For sheer artistry and vision, I’d have to put him up there with Richard Thompson and Neil Young (even though Jack did not attempt the breadth of those two). 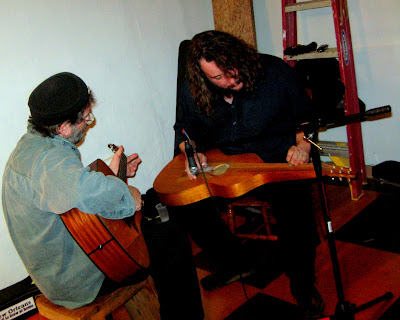 RIP, Jack. You certainly touched my soul and affected many others. Thanks for making me laugh and for talking about the brilliance of Chrome and Robbie Basho and why most indie-rock is totally boring bullshit. You will be missed. -Scott Verrastro